A fundraising campaign for UCLA UniCamp. 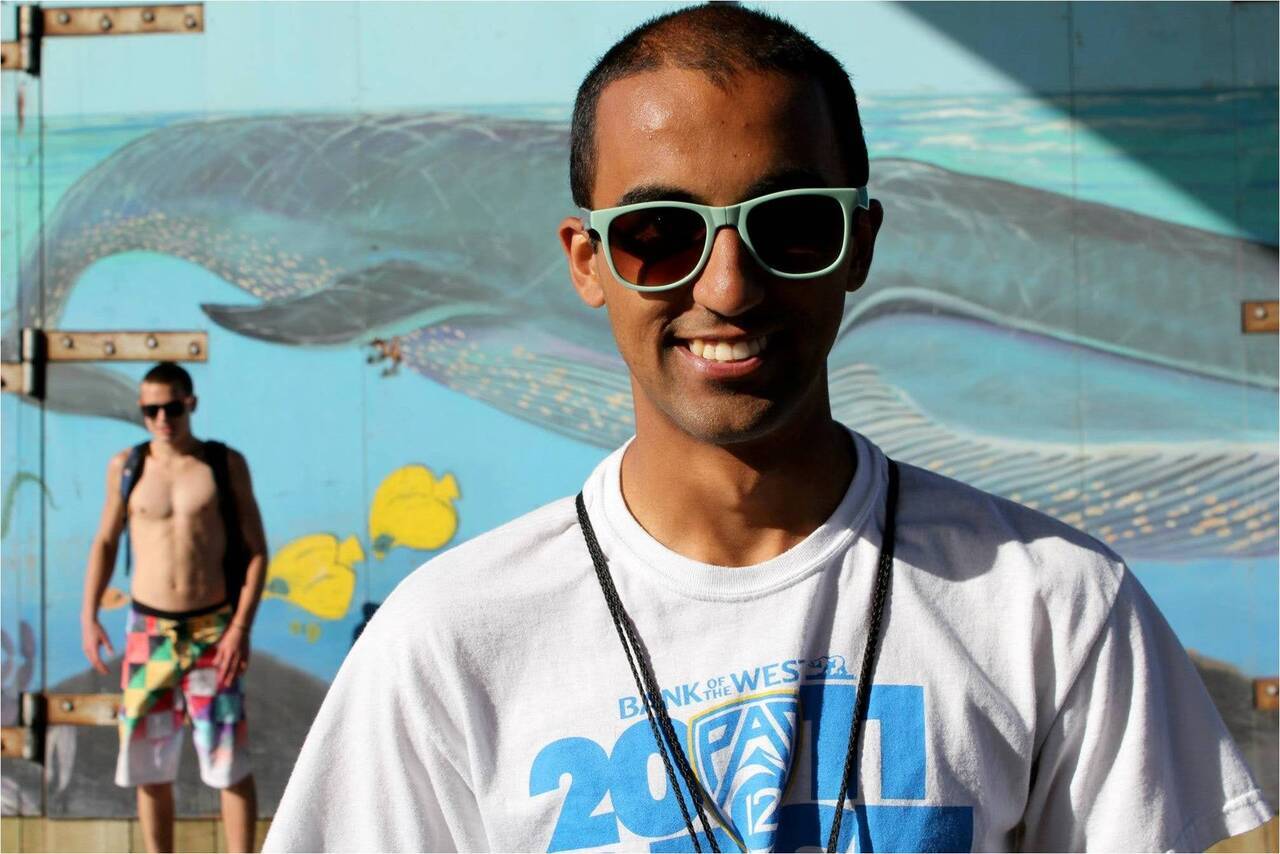 Neel was beloved by the UniCamp family and the entire community. A caring friend, passionate Woodsey, and deeply talented student – he greeted all with a warm and welcoming smile. His kind and gentle demeanor was a source of comfort to so many. During his time at UniCamp from 2010-2014, he volunteered and rose through the ranks from counselor to Head Counselor. He also worked as part of the kitchen staff, cooking up meals for campers and volunteers. Neel was admired, he was appreciated, he was valued, he was sought after for so much but mostly, Neel was loved by everyone he came in contact with at UniCamp.

Pages promoted on social networks raise up to 5x more!

Promote this page by sharing this URL. 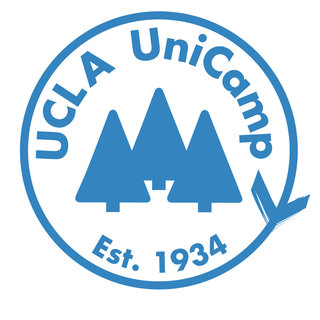 In Support of UCLA UniCamp

UCLA UniCamp is the official student charity of the University of California, Los Angeles. UniCamp operates as an independently funded non-profit organization linking the University with the community. Each year, UniCamp inspires nearly 1,000 children from underserved families to envision brighter futures by sending them, along with 400 student volunteers, to its residential outdoor summer camp.

S'mores around the campfire

Feed a camper for an entire camp session

Arts & crafts supplies for a week

Canoeing trip for a unit of 10 campers

Alpine Tower climbing experience for a session of camp

Round trip bus transportation for 50 kids to camp